1987-92, received a Soloist Diploma in Percussion and Interpretation at Gothenburg University of Music. Made the debut concert on June 10, 1992 with the Gothenburg Symphony Orchestra, with the World Premiere of the Concerto "God has told me", by Zbigniew Karkowski.

1989, studied with Einar Nielsen at the Conservatory of Music in Aarhus, Denmark. 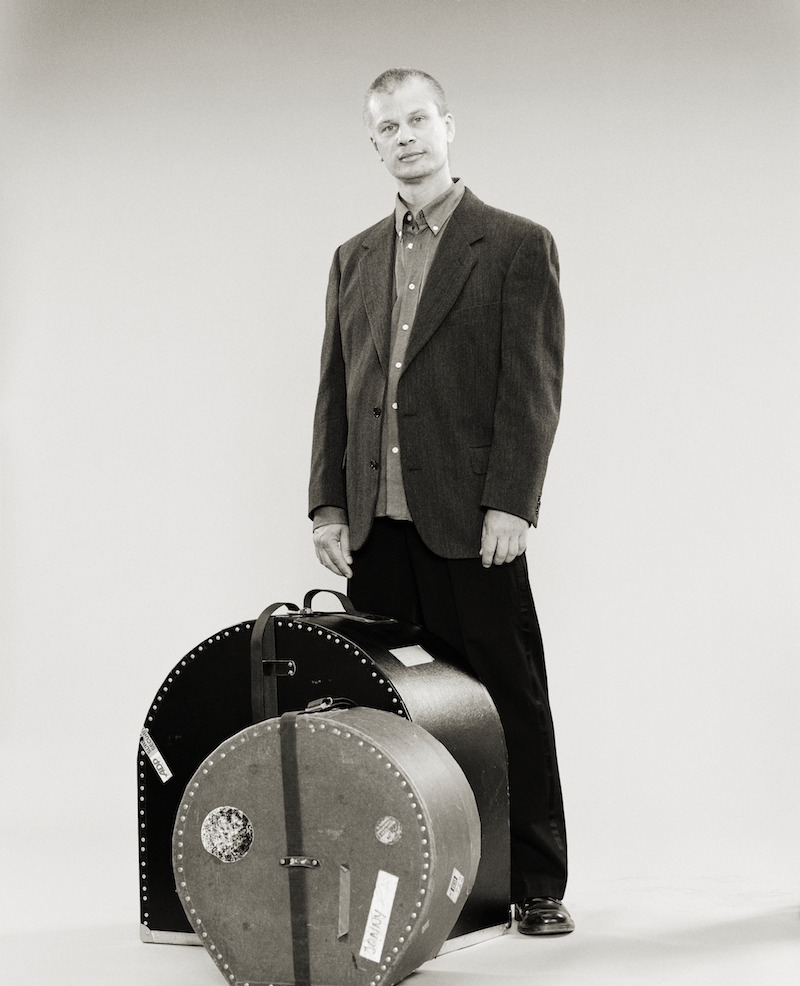